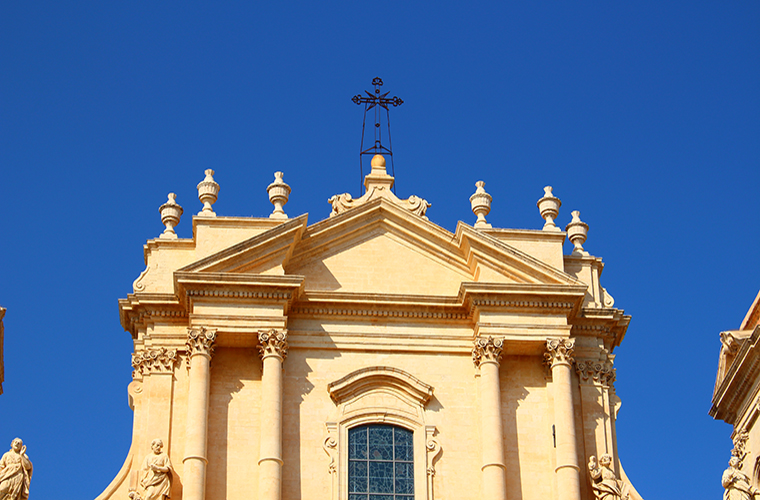 It’s a cloudless summer day. Imagine arriving on a sun-drenched corner of Sicily. Imagine an unspoiled place. Raucous and mass are not a thing. A somehow sleepy hilltop town that has seen it fair share of grandeur. This is the photo-story of Unesco-protected Noto.

We have been driving for the past 30-45mn. Am lazily crouching on the backseat. My two mates are handling both the driving and co-piloting. We are heading to Noto but our objective has changed a little. There are plenty of reasons as to why people explore Noto. Our is now a different one. We are looking for a doctor as my co-pilot mate is progressively in need of one.

We came to Sicily to experience a road-trip. Conventional wisdom has dictated that we stick to one side. This in order to truly give ourselves the time to explore. We favoured the east and part of the south. This side of the island was also favoured by all who took their turn with the colonisation of the island; That is to say the Arabs; Romans; The Greeks; Bourbons; The Byzantines and the Normans.

Unesco-protected Noto: the garden of stone

Noto also goes by the affectionate name of the garden of stone. Though the capital of Sicilian baroque is its other nickname. Picture a sun drenched afternoon. Sunlight bounces off the stone and hurt my eyes. Earthy warm honey limestone buildings glowing. A glow that is attributed to the stone used by architects. The tuff stone. Temperatures is already into the 30s.Picture character loaded cobble-stone streets. Little alleyways.

We have all heard about the earthquake of 1963. It wrecked havoc in many of southern Sicily’s towns. Noto was amongst the worst hit. After that, locals rebuilt the new city favouring a Baroque style as a consequence. The remnants of the old city are now a mere 6-8km north of the city in Mount Alveria.

Similar to other baroque towns the central piazza is a support to the main stone church. The later is the anchor of the city. The town however houses no less than 35 churches. Further, Corinthian columns and carved griffins complete the baroque opulence. Grand palaces populate the town. In addition, corbels flaunt their undeniable eccentricity. They are adorned with sirens and the likes. Wrought-iron balconies not wanting to be left out flaunt their arrogant flamboyance.

To sum up, Unesco-protected Noto radiates romanticism. Similarly to its neighbour Ragusa Ibla. It is this mixture of honey colours and baroque curlicues. Circumstances permitting, I would have love to experience Noto at a deeper level. I am really grateful to have been able to see its face though. 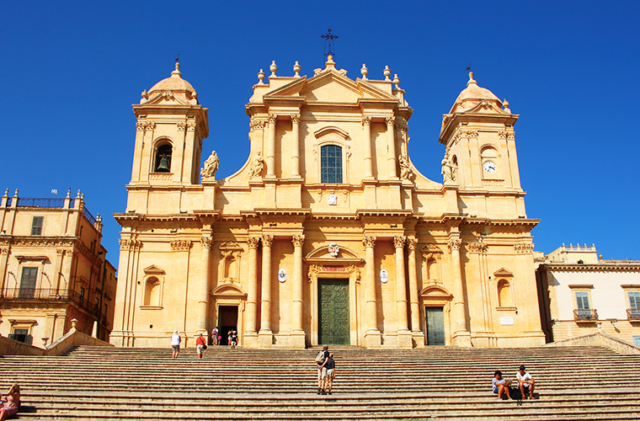 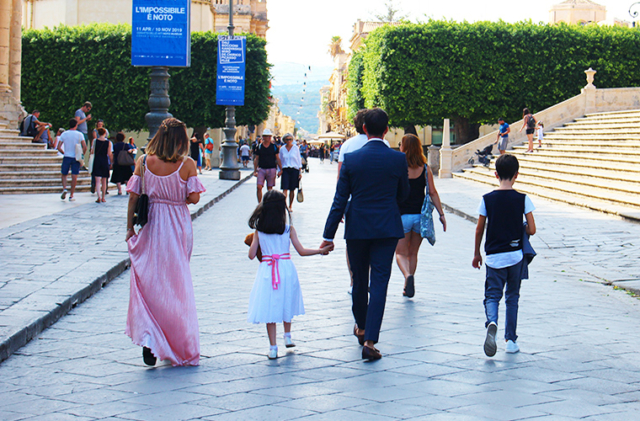 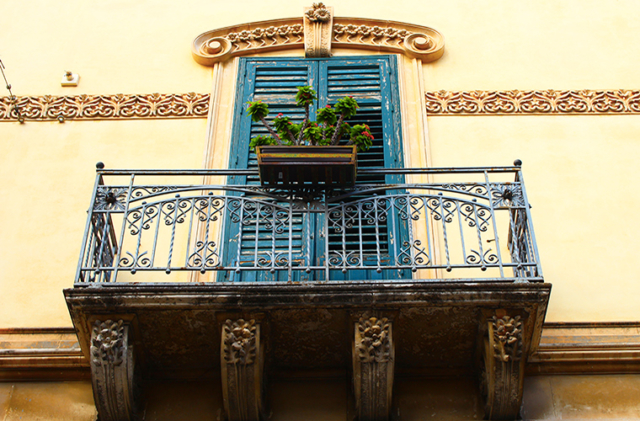 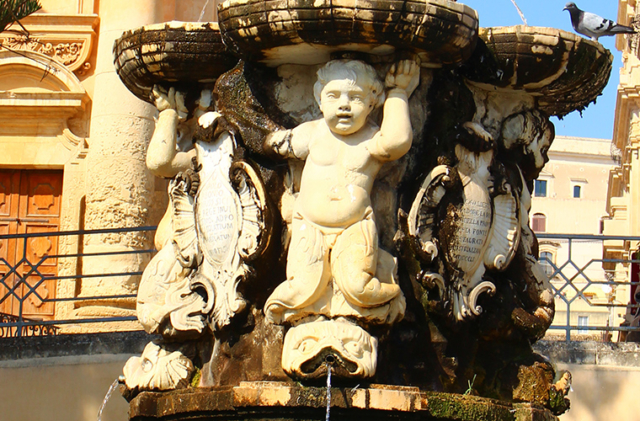 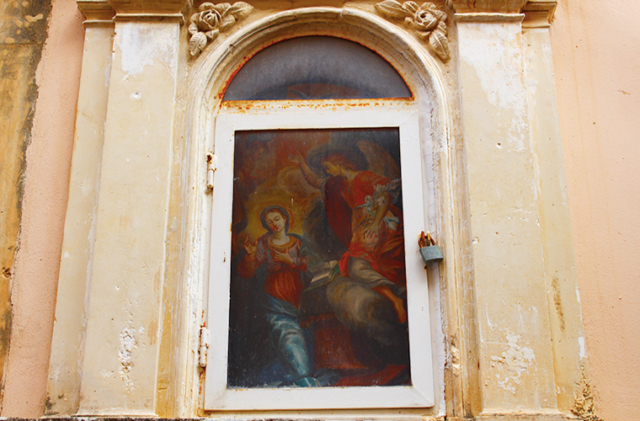 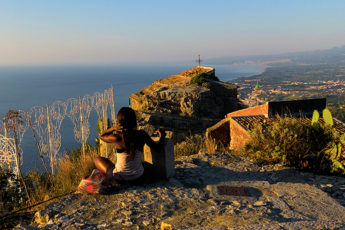 Our road trip across authentic Sicily: a flaneur’s dream journey 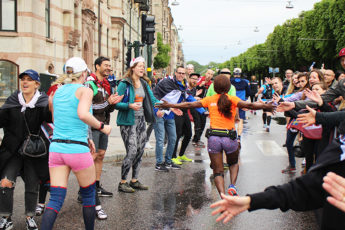 Why there is sheer magic in a marathon: an up close and personal story in Stockholm 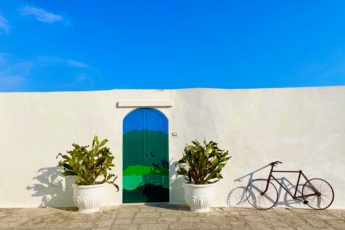 Small but packed with history: experience the Mediterranean wave in Malta - Part 1

« Previous post
The unique Unesco-listed valley of the temples of Agrigento: the wonder of the world
Next post »
The thrilling Laghetti di Cavagrande del Cassibile: a vibrant hike in Sicily’s grand canyon