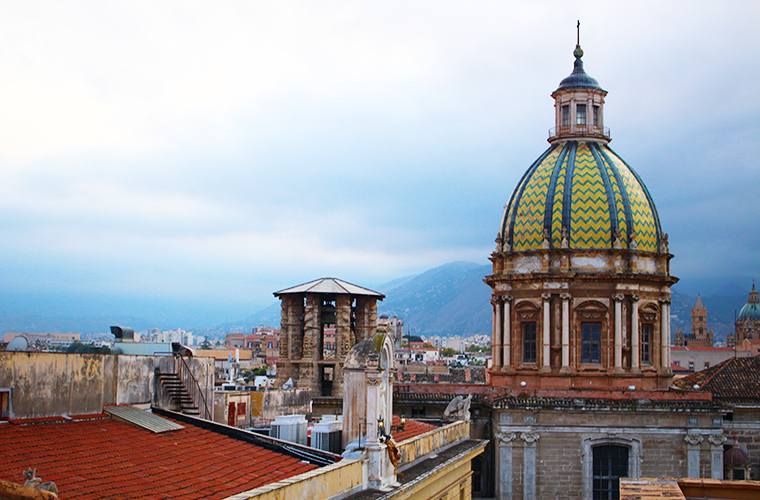 I was told i would either love Sicily’s capital city or i would loathe it. Now if I am to sum up Palermo in one word: it is grit. Everything here is an integral part of what Sicilian people are. A display of grit, gut and tenacity. And that by itself inspires obsession. The apparent rugged grandeur on the other hand inspires love. This is a story of how i fell for the romantic yet raw Palermo.

It was once said of Sicily’s capital city that “it is like a city imagined by a poetic child”. An oeuvre at the foot of Monte Pellegrino. One that has attracted virtually all invaders under the sun. I mean they literally all took their turn to conquer the island; The Arabs; The greeks; The Phoenicians; The Romans to name but a few. As a result all of them left their marks.

That today is the background to the architectural and cultural nuances. Jaw-dropping nuances. As a result, on one hand countless churches. On the other reliques of mosques that are now mostly domes. In between stand gorgeous palaces. For years these old stones have been allowed to crumble. Nonetheless the duality of grandeur and decay sits impeccably.

In other words, one moment there i stand in front of a renaissance masterpiece; The next i am facing middle eastern splendeur. Palermo somehow seems to have this dangly carrot in every corner. The one that just pulls you in slowly. It seems to be the place to be lost in. Similarly, shrines to the virgin seat on every corner. Saints are not forgotten either. Each neighbourhood competes to show its legacy and character. Whether it is Il Capo, Vecchio Centro, Castellammare or Albergheria. Is this the world’s best place to be aimless in? This is a city that definitely requires me to abandon preconceptions.

I love old stones. What i love even more though is mingling with locals. I stirs up emotions in me that i find hard to put into words. Palermo means the ideal refuge in ancien greek language. I have been roaming the streets for the last couple of days when i stumble upon Ballaro. This is a run-down working class neighbourhood in the centre of the city. At the image of Palermo it has multicultural roots.

Imagine as you meander through the tiny alleyways. Locals gesture to one another as if to make oneself more visible. This gesturing by itself needs a crash course in Sicilian hand gestures. Clotheslines hanging on windows above lace the streets with laundry. Local music popping through open doors. Words spoken loudly. I look up to witness an empty basket being lowered by a rope from the run down balcony above. The women is holding a bank note in her left hand. Moments later the basket filled with groceries is pulled up again.

Here, we are head to toe deep into the underbelly. My grin grows bigger as i dive in deeper to explore daily life. In other words this is where the real magic of Sicily’s capital city lies unspoken. Waiting to to be experienced.

To the raw and gritty

I hit the streets at the crack of dawn the next day. I need to see what lies around the next corner. One thing that strikes me this morning me is how unashamedly persistent men stares are. I put it down to to their latin blood. As uncomfortable as this may make me feel, i’ll be buggered if this is going to stop me. Whereas before a buongiorno and grinning from ear to ear have got me to easily engage with locals, it is not so this time round in this particular neighbourhood.

Exploring further, i find myself threading into the ancient and tough maze of Albergheria quarter. Here streets seem to condense into a cobweb of alleys. Ultimately i end up in what is probably in the tiniest of them all. This is where i notice two grandmothers sitting on garden chairs right in the middle of the alley. Maybe am being stupid but they do look like the grandmas we have all seen in the Sopranos.

Very cartoony and quite endearing too

Your typical apron wearing mama. Yet this is the kind of mama you know will slap you hard if you misbehave. Both are fanning themselves in the morning heat. On the table lays a breakfast spread. It’s not the first time i get to witness such a scene. Moving closer i can see the lines on their faces. These lines could probably tell a thousand stories.

I flash my biggest grin as i walk towards them. At this moment i wish my command of the Sicilian language was better. The smile is not reciprocated. On the contrary both ladies gesture at me. I instantly freeze. Of course one must remain sensible. Palermo has this reputation of being rough. Some parts of the city have their share of crumbling rogue. One thing i have come to learn as a solo traveller is the power of emotions. Showing a bit of warmth goes a long way. And if it is not reciprocated then on to the next one. In other words i turned my heels away. Instinctively though i look behind me as i walk away.

Into the pulsating markets of Sicily’s capital city

Pounding the pavement brings me to the real magic of the city. Onto the pulsating heart of La Ballaro market. This is the oldest market in Palermo. It weaves through via Ballaro and resonates through a large block of the neighbourhood. Laundry laces windows of neglected buildings. This overhead hanging laundry has become a sight to behold in Palermo. Their shapes dancing like ghosts under the sun.

Mounds of olives defy gravity at ground level. Cacophonous sellers squawk like roosters to get passers-by’s attention. Stalls packed with traditional Sicilian dishes. Toppling piles of crates. The atmosphere here is as infectious as local life can be. That of a human jumble of activity. Raw and pulsating. Unfiltered.

The smell of olives blended with fish and soiled roots tickle my nostrils. The alluring scent of freshly baked goods fills the air further in the underbelly. In short this village atmosphere summons emotions of wonder and awe. In other words love. Every step meandering through the stalls and milling throng creates a long life memory.

All in all Sicily’s capital city doesn’t iron out all the idiosyncrasies. Rather it is a chaos that inspires obsession. You can read the second part of the Palermo adventure here. The remaining of the Sicilian adventure continues here. 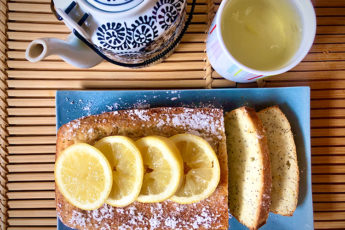 Eating through quarantine lockdown: these strange and humbling Coronavirus times 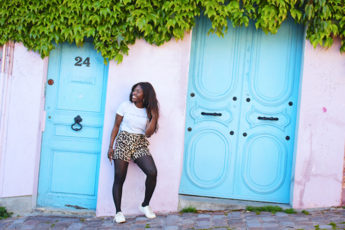 Paris is: magical Montmartre in the spring 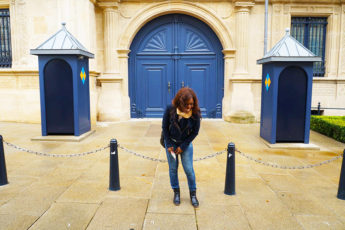 « Previous post
Palermo against mafia: are fears our strongest motivators?
Next post »
Trekking Mount Etna summit and craters: even more awe-inspiring than told